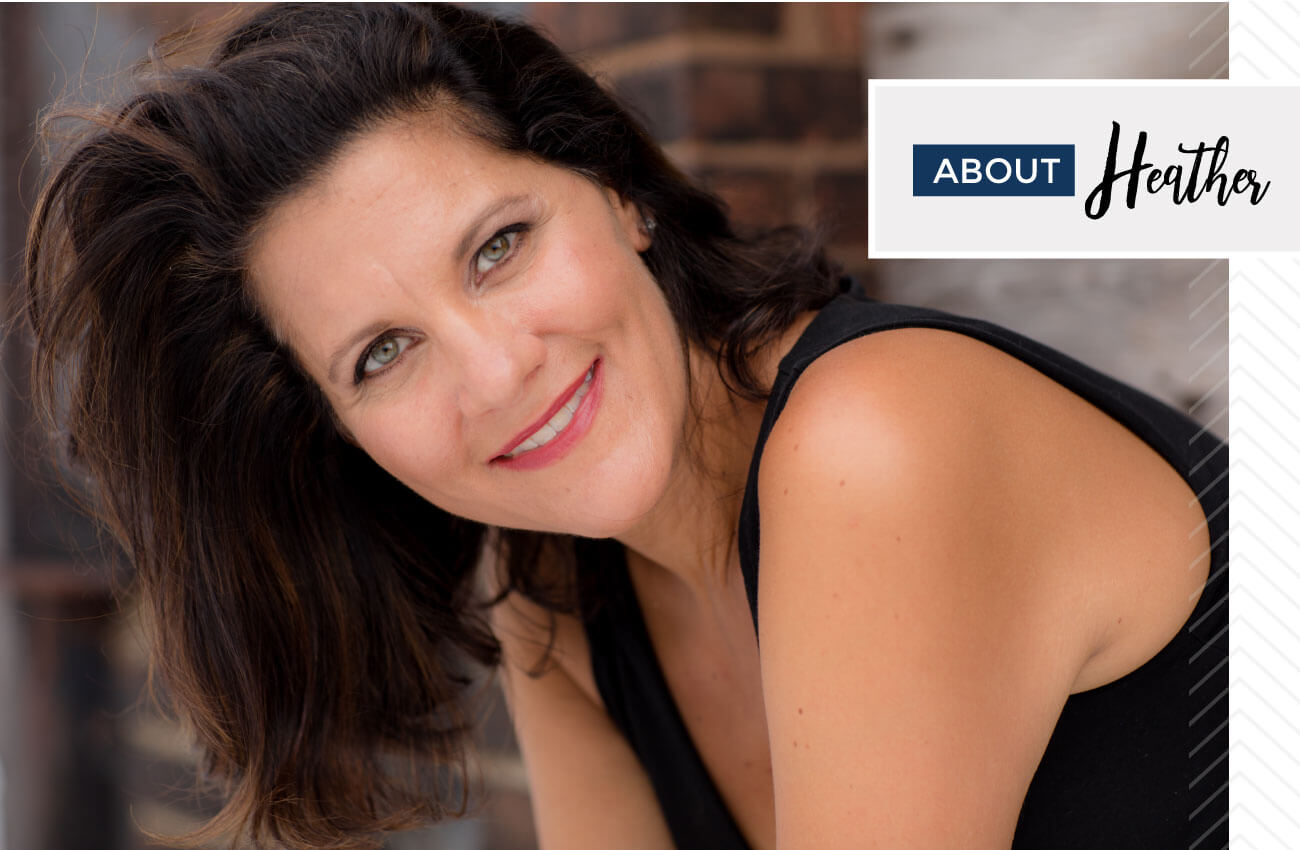 New York City based Soprano, Heather Petruzelli, has had the privilege of performing professionally in opera and concert music, operetta, musical theatre, and big band jazz. She has appeared with New York Gilbert and Sullivan Players, Merry-Go-Round Playhouse, Opera Northeast, The Astoria Symphony and Big Band, Cantiamo Opera, Liederkranz Opera Theater, Henry Street Opera, New Jersey Association of Verismo Opera, The Opera Company of Astoria, Opera With A Twist!, Digi-Orchestra Productions, The Civic Orchestra of Northeastern Pennsylvania, and as part of WVIA’s Simply Grand Concert Series radio broadcast. She holds an MM in Voice Performance from Boston University where she studied with world renowned soprano and pedagogue, Ms. Phyllis Curtin, and a BM in Voice Performance from Wilkes University. 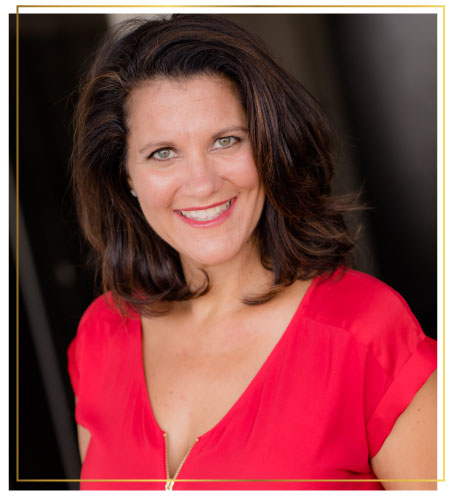 Heather maintains an active voice studio of professional and aspiring performers in NYC.  She teaches for the NYU: Tisch/Lee Strasberg Program and has been on voice faculty at AMDA-NY since 2001. Heather served as the Head of Voice and Music for the Molloy College/CAP21 BFA Theatre Program from 2015-2021. From 2008-2013, she taught for the NYU: Tisch/CAP21 program and the CAP21 Professional Training Program and served as adjunct voice faculty at Wilkes University and Conservatory from 2006-2008.

With the intention of sharing opera with a larger audience within the community of Queens, Heather co-founded the Opera Company of Astoria which produced multiple performances around the borough with grant money from the Queens Council on the Arts from 2002-2005.

As a firm believer that a balanced mind and body are necessary for overall health and happiness, Heather enjoys taking Pilates classes, jogging, biking, meditating, and traveling to beautiful locations soaking in nature.

Heather is an avid animal lover and a portion of her coaching income is donated to her favorite animal rescues, The Humane Society and Best Friends Animal Society.

Heather is an Equity Membership Candidate, NATS-NYC and NYSTA member. 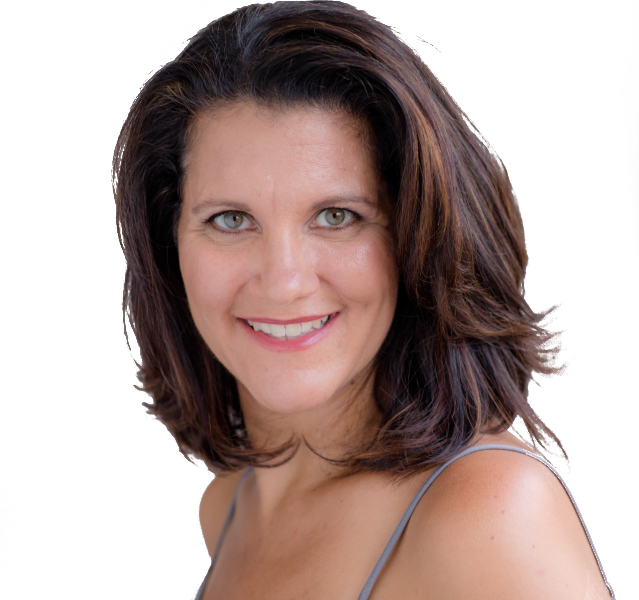 As a firm believer that a balanced mind and body are necessary for overall health and happiness, Heather enjoys taking Pilates classes, biking, meditating, and traveling to beautiful locations, soaking in nature.

She dreams of someday opening an animal rescue with her partner, Tristan, and their two amazing cats, Manxie and Frankie P.  Until then, a portion of her coaching income will go to their favorite animal rescue, Best Friends Animal Society.

Heather is an Equity Membership Candidate, NATS-NYC and NYSTA member.

Thank you @theflourishingcenter for the fantastic

I am excited to announce that new coaching cohorts

I am so excited to share with you my longtime stud